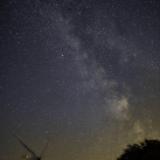 After a long interruption due to the weather there are now signs of progress, however, it appears that pier 1 is rather reluctant to join in.

The improvement in the weather has rather unfortunately occurred during the period when the moon severely restricts what can be captured. A couple of objects that drop below altitude around 10 pm have had some data collected, and a couple that rise above altitude just before 4 am also have too. That leaves several hours during which the pier is apparently sitting idle. Why?

There would be no need for this post if there wasn't something that it ought to have been doing, namely M51. After 3 of us discussed M51 on the forum it was agreed that a separate job just for Ha be submitted. Rather optimistically it was thought that it might be captured ahead of the RGB data. :(  There may be other jobs it could be doing as well, I just haven't bothered to check. I'm aware of this particular one.

Thanks Steve for looking into this and putting me right. I thought it was 60 degrees at full moon, but now after finally having relocated the graphs in the forum I realise that I remembered it incorrectly. I always thought that it would be my back to give out first, turns out its memory. 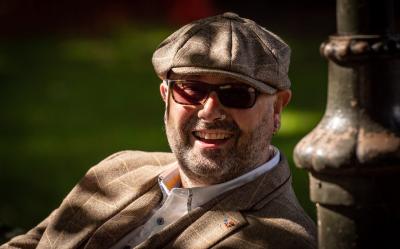 Nothing from what I can see Ray, I just went in and checked. it says deferred until 08.26utc  due to moon avoidance. once the moon phase passes 90% it needs to be 80-85º away from the moon to image the object in HA

last night pier1 the did:

Please ignore my dylexia wherever possible, just be thankful I can control my Tourettes ;)

Things to do, so little time!

There are no replies made for this post yet.
Be one of the first to reply to this post!
Submit Your Response 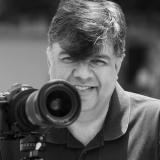 GyCix
Pier-3 Data Files
Posted on Tuesday, 31 January 2023
This dataset is now uploading to the server and will be ready to download in 2 - ...
Gallery question
24 Hits 0 Votes 2 Replies

NoMoreCloudyNights
General Chit Chat
Posted on Tuesday, 31 January 2023
Hi, Can anyone tell me what happens to a jpeg image posted into the Gallery. Is ...
Submissions 1894-2003 P14
17 Hits 0 Votes 0 Replies

GyCix
Pier-14 Data Files
Posted on Monday, 30 January 2023
These datasets are now uploading to the server and will be ready to download in ...

You have declined cookies. This decision can be reversed.